A gender reveal party is a time to revel in pre-baby fun. The would-be mom, family and friends are filled with anticipation on the eve of the party. When the celebrations begin, the mood lightens as the moment of reveal advances. The thrill of knowing the gender of the newborn is amplified manifold by the sheer introduction of these easy DIY party games. 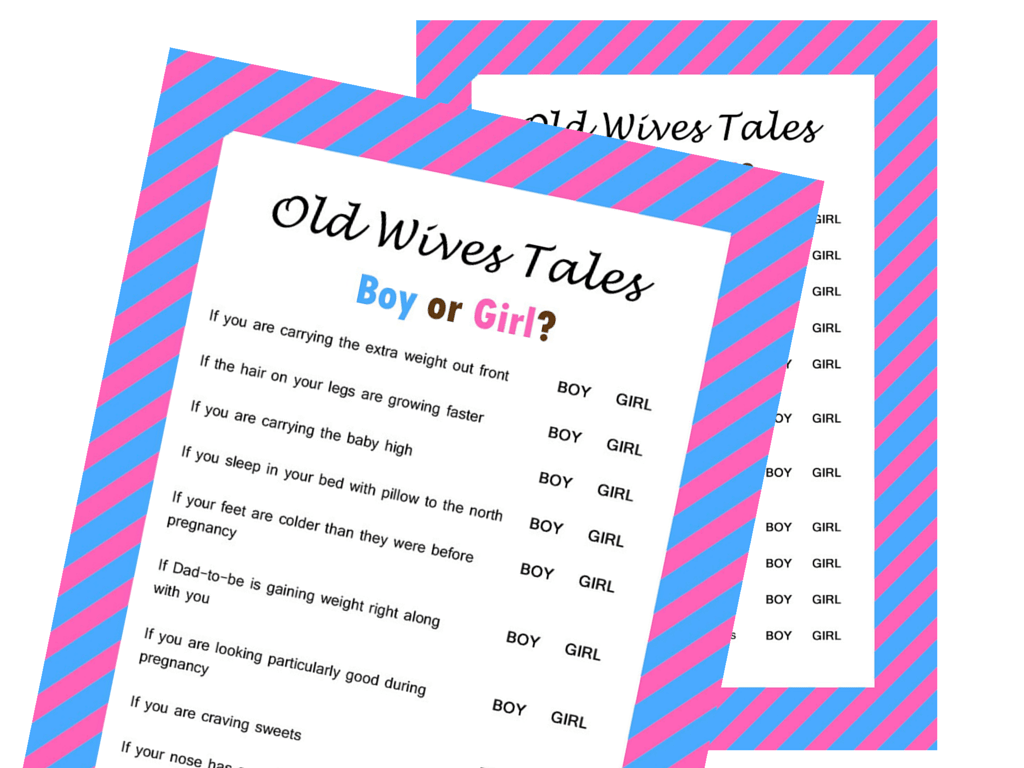 Melt the Ice Cube to Find the Baby 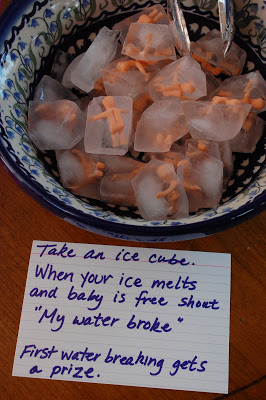 We are sure that the assembled guests would find this funny.

Bow or Beau Cast your vote 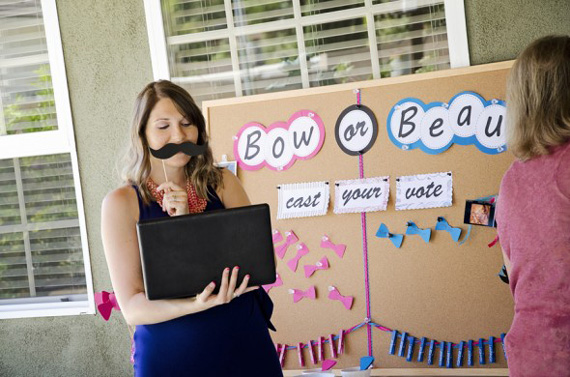 After the big reveal is made the ones with the correct predictions are awarded.

For twins, you could set up a board with 3 columns as given below. 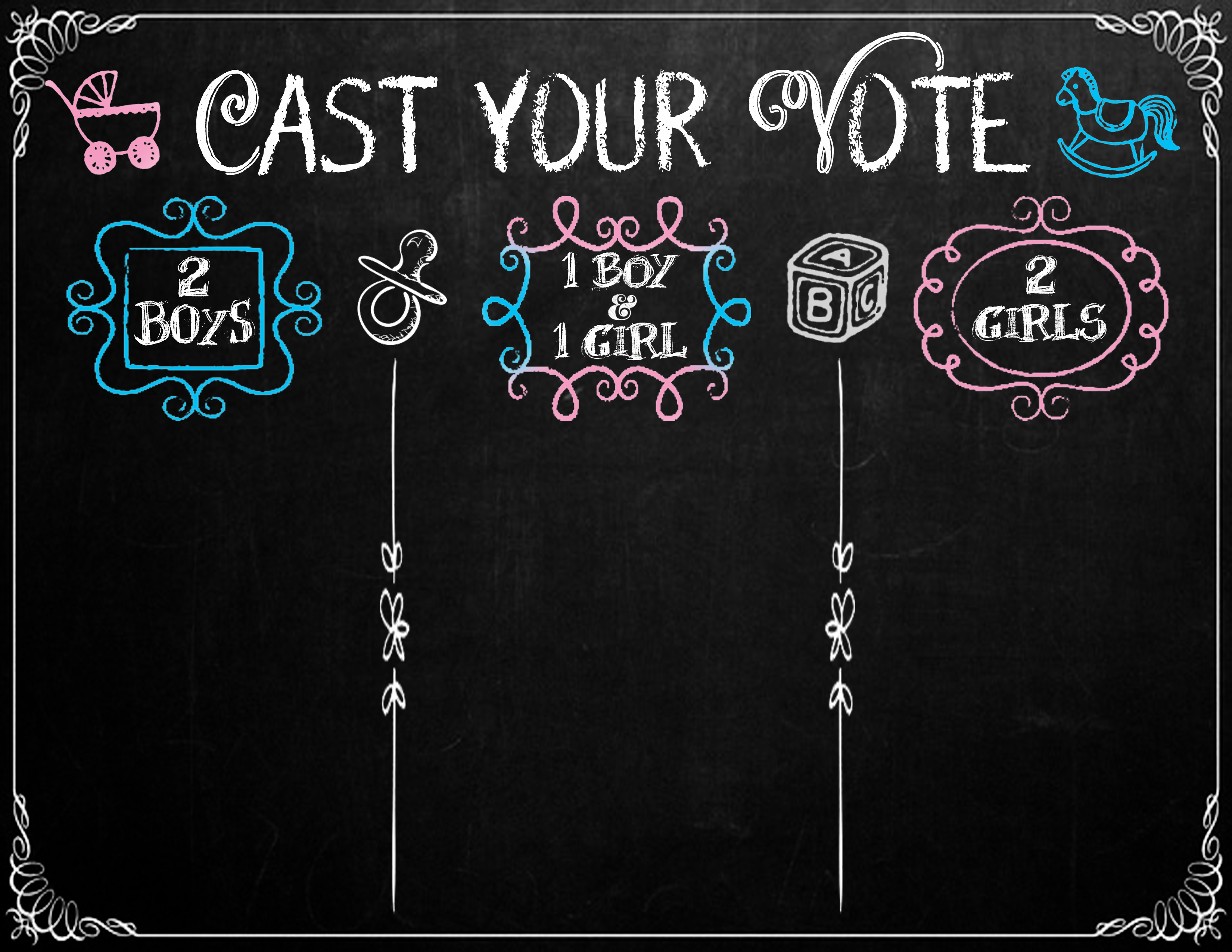 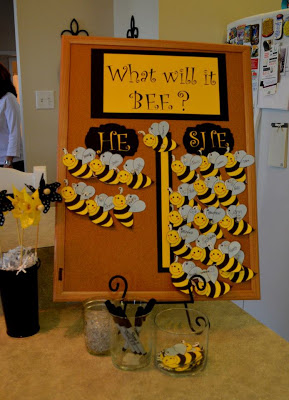 What Will It Bee Gender Reveal Party Game

Try out the below design of the board for a gender reveal party with the “What will it bee” theme. Note that the bees pinned for the votes are paper cutouts of bee printouts. The names of the participants can be written on them. 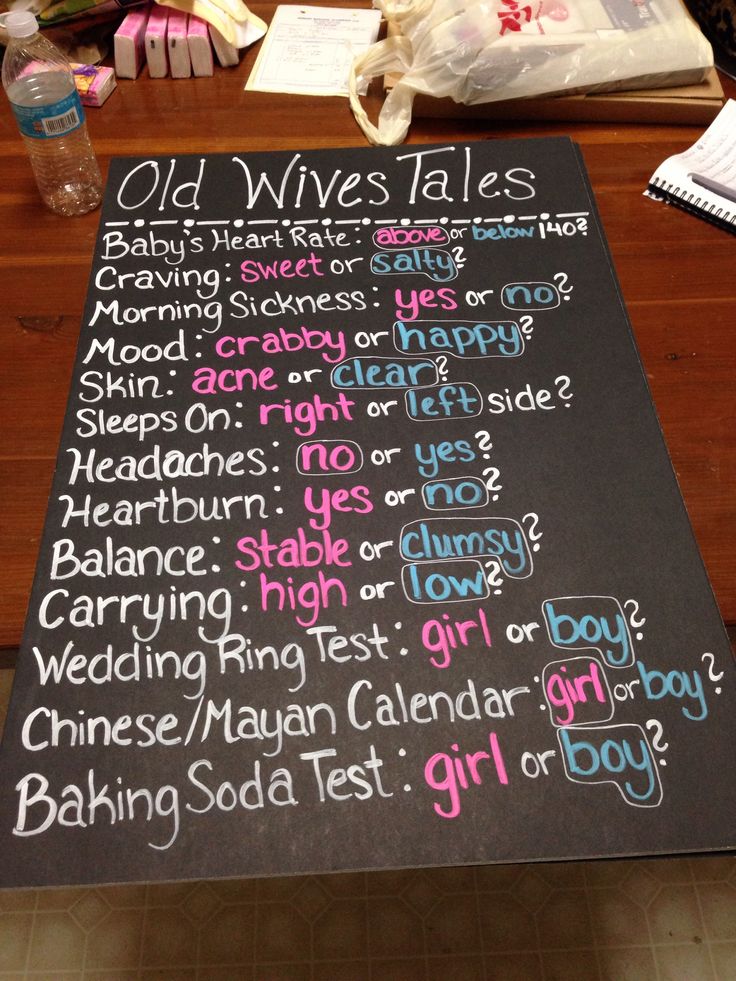 Instead of the above procedure, you can distribute the below free printable in the group. The players can tick the appropriate options. The person with the maximum correct answers is the winner. 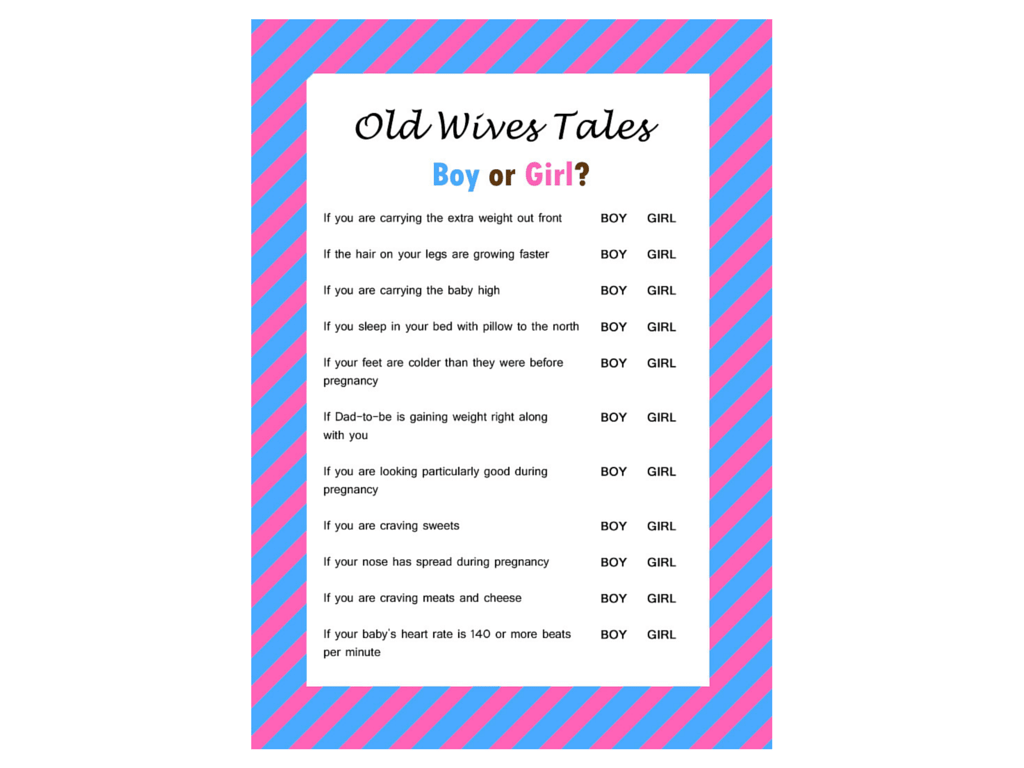 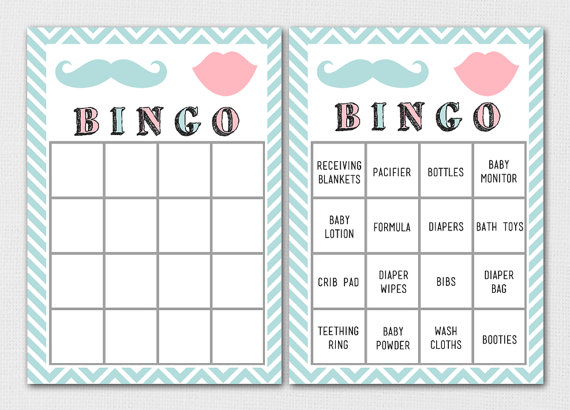 Game to Play at a Gender Reveal Party 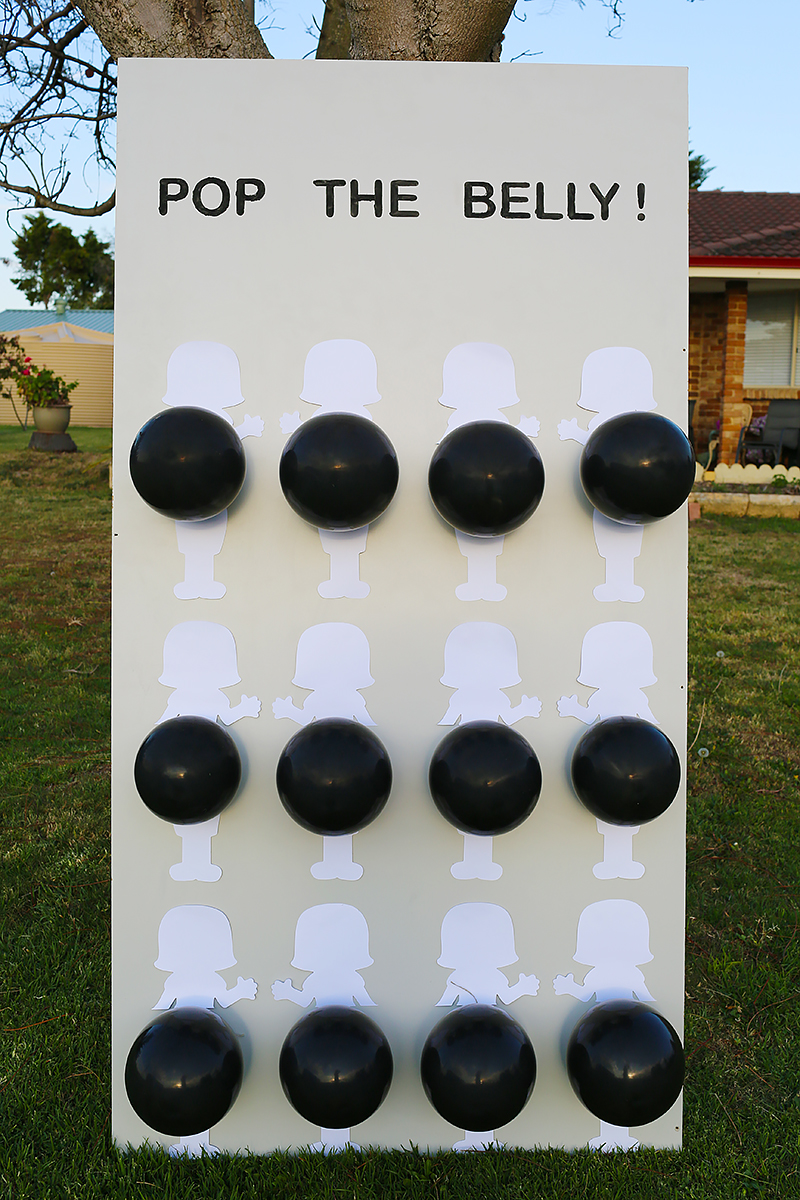 Game to Play at a Baby Gender Reveal Party

The team that pops the gender revealing balloon is the winner.

Don’t you think the ideas are simple yet cute? You don’t need elaborate arrangements for them. You know that the games have been a success when you see the party peeps leaving with a broad smile and congratulating you on your efforts. Add to that, the joy of knowing the sex of the arriving baby. A lot of shopping would fill the coming days, now that you know the gender.