A Frozen inspired birthday party is mostly about the gorgeous costumes, hairdos, food and decorations. However, a set of thrilling games helps in bonding and boosts the momentum of the celebrations in a manner nothing else can. Our simple game compilation is, in general, suitable for 3-10-year-olds. However, special mention has been made of younger and older age groups as well. The activities can be customized for both indoor and outdoor set-ups. 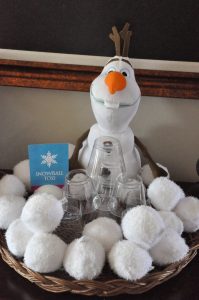 Pin the Nose on Olaf 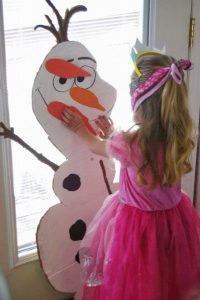 This awesome game utilizes the lyrics of Frozen songs as the clues to a scavenger hunt. You can have this for a tea party as well.

You can print the cards in any order as each one of them point to some other. The first one that you wish a team to see can be directly handed over to them. The team that completes in the least time bags the grand prize. 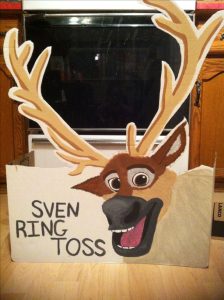 Keep everyone hooked with these amazing games at a Frozen Fever themed birthday party. 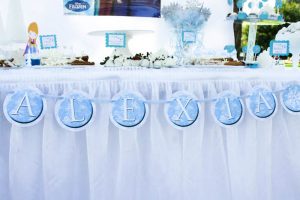 If you want to make it more challenging by deciding on a winner, you need to divide them into 2 teams each getting to play the game separately and check which one finishes the fastest. Note that you have to think of different birthday banner letters and hiding places for each group. 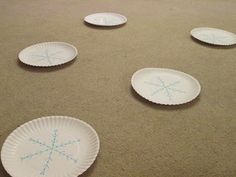 This unique game idea is nothing but musical chairs with a twist. You can try this at a Frozen related Christmas party too.

Mix the “Freeze” command with the stop of music to keep the young minds guessing what will come next. You could find some of them mistakenly stepping on the snowflakes at “Freeze” or vice versa. Therein lies the fun. 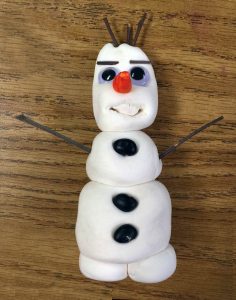 This game is likely to attract the adults most. 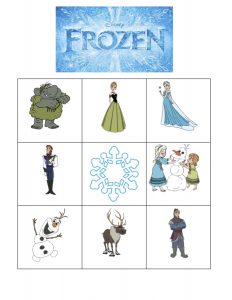 Download the free printable bingo cards featuring Princess Elsa and her comrades to check who gets to cancel a row the quickest. 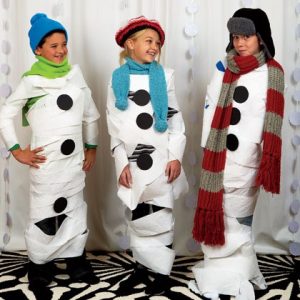 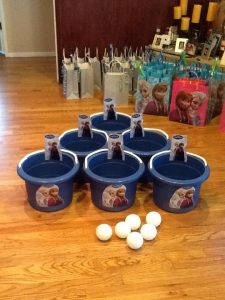 You can create different levels of the game to include toddlers and preschoolers along with adults. The higher the level, the bigger the snowball. For a slumber party, you could have a fun snowball fight with the puff balls. 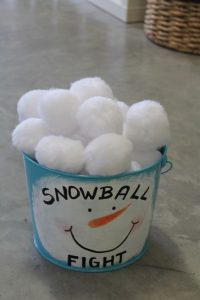 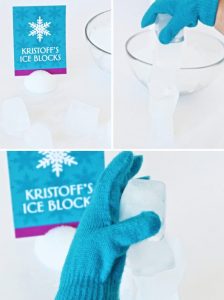 This chilly game is perfect for a summer party. Play outside to avoid getting your home messy and wet.

You can easily DIY the games at home without having to bother about spending a fortune.  It would be great to watch the young and old enjoy every moment of the party and relive the Disney Movie through good planning and execution of the games.