As the New Year approaches, it’s time that we put on our party shoes. We have a list of simple party games for you to boot that would add zing to your celebrations. What better way to ring in the New Year than by playing popular games that rock the party in style. It’s time for breaking the ice and making new friends folks! 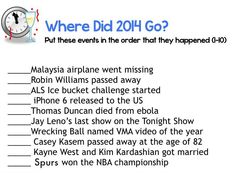 Let the countdown begin with this cool bingo game that has all the New Year goodies in store. Amp up the thrill by announcing the winners for getting the first horizontal, vertical and diagonal rows apart from the full house. 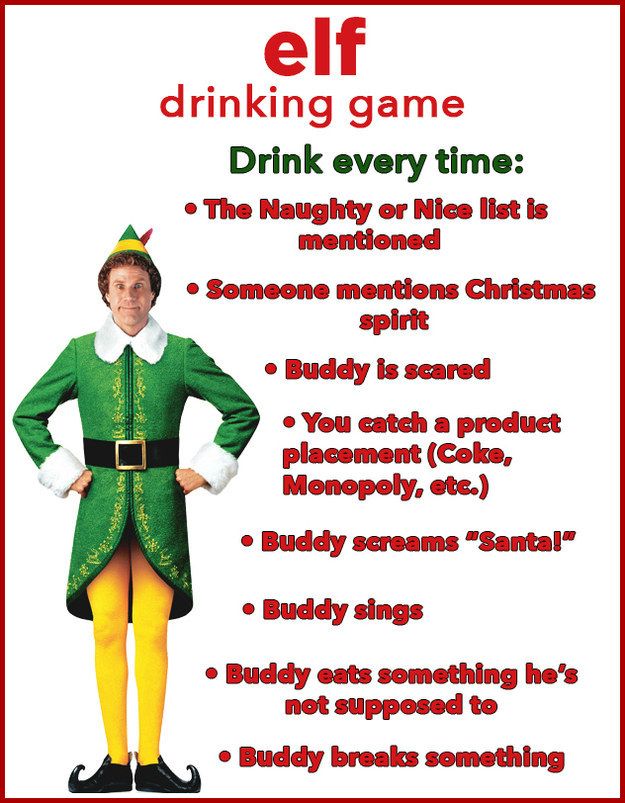 The winning couple could be the one that finishes all the candies or the one left with the minimum candies.

This could be a fave kitty party game for ladies. Though it can be played in small groups, large groups make it more exciting.

The resolution that garners the maximum laughs and applauds decides the winner.

5) Ask It with Cards

The answers that gather the most cheers decide the winners. Senior citizens would love to get themselves involved in this lovely game that requires minimal supplies. 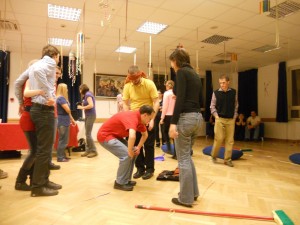 Thus the game passes on. If someone forgets another person’s move or misses when his move is being passed on he/she is out. The person who is not out till the end of the game is the winner. This crazy game would be a sure success with the tweens and the teenagers. 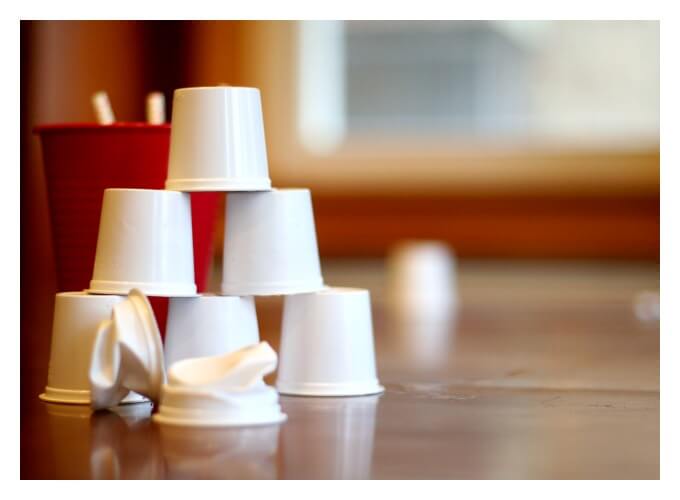 This minute to win it game suits preschoolers and toddlers. However, grown-ups can also enjoy this quick and easy game.

The kid who crushes the maximum cups is the winner.

Though it is played in the traditional way there is 1 major difference. Instead of music, everyone moves around the chairs to the sound of ringing clock bells. When the bells stop ringing, they try to grab a seat.

For the game, you can record the sound of a ringing clock bell and play it on loop, pausing it at random. Musical chairs is thought to bring good luck and prosperity to the coming year. 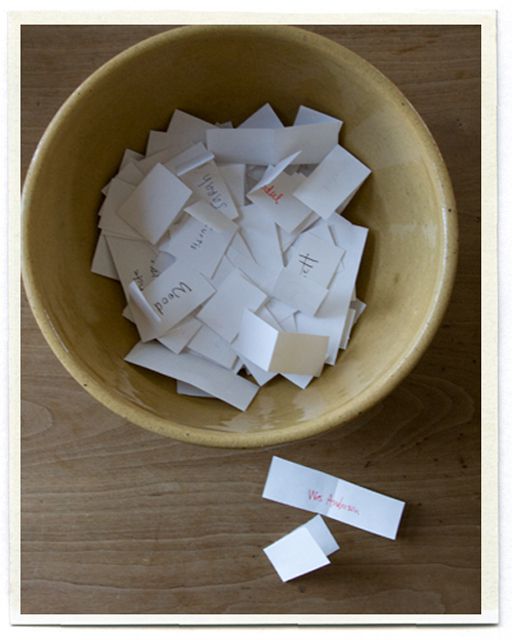 [For e.g. for the word laugh, he could say something like, “You do this when someone tells you a joke”]

In the end, the team with the maximum points wins. 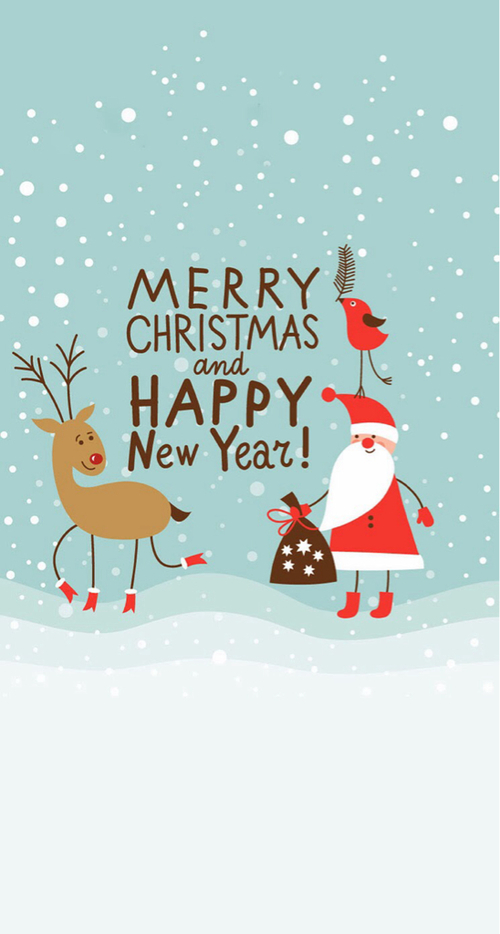 You can have a prize for the one who is the first to cancel 5 numbers, gets the corner 4 (M, Y, N, R), gets the words, “Merry Christmas”, gets “Happy New Year” and gets the full house. It can be played at dinner and house parties.

The participants who get the order right will win prizes. Playing it in the office would ensure a great time with the employees. It would provide a welcome relief to the corporate environment.

The DIY games are sure to be a hit with your friends and family. They can be played by people of all ages. Though essentially indoor games, the numbers 6 and 8 can be played outdoors as well. It would be nice to fill your home with the cheerful exclamations of the winners no matter what they get as their prizes. Win or no win the spirit of the games should keep the contestants going. Add to that the pleasant chill of the air and we are ready to usher in the Christian New Year. Take care that the decorations complement the joyful activities.