Harry Potter games are fun to play with family and friends at parties. They keep the guests engaged and build camaraderie. While throwing a party for adults, special attention needs to be paid to the party décor and invites. You could invite them to come dressed as Harry Potter characters and design the games accordingly. However, irrespective of the dress code, the enjoyable games promise truckloads of excitement and thrill. 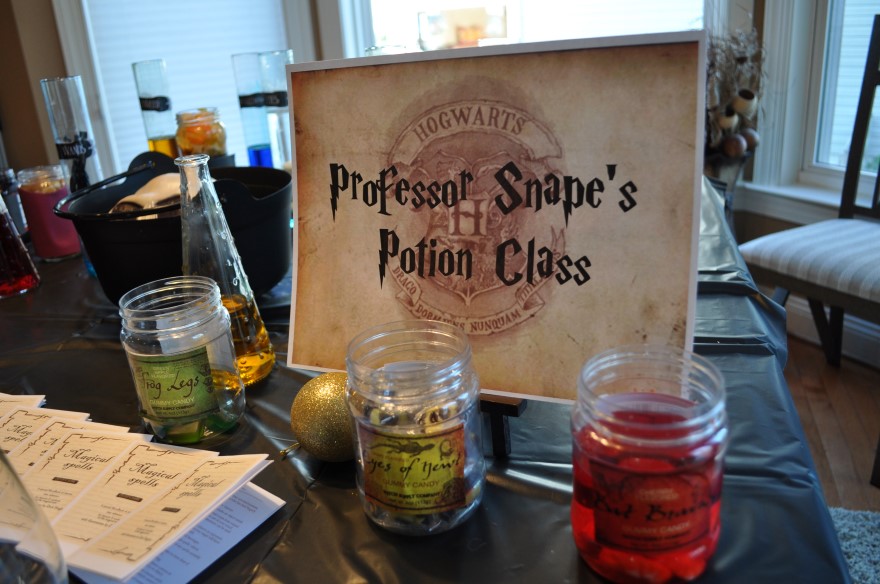 Hunt for the Golden Snitch 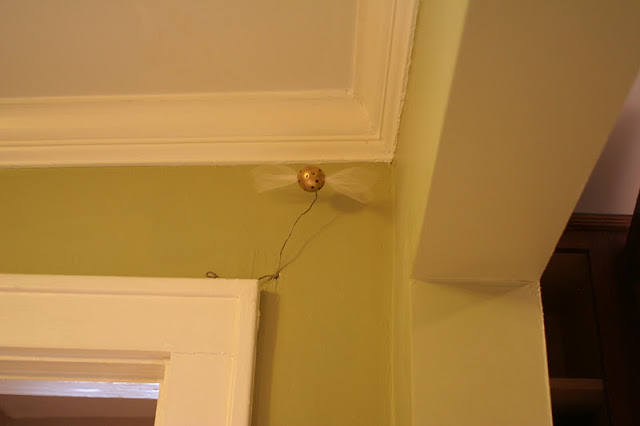 The group that spots the Snitch first is the winner. 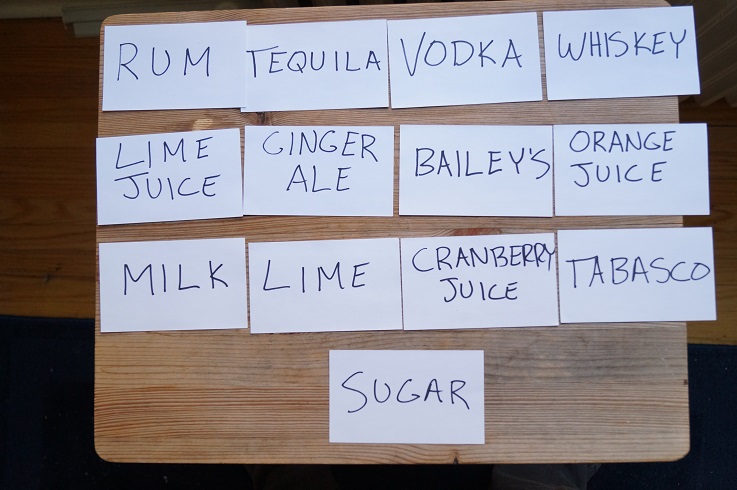 The drink that the taster likes best decides the winning team.

Guess Who I Am 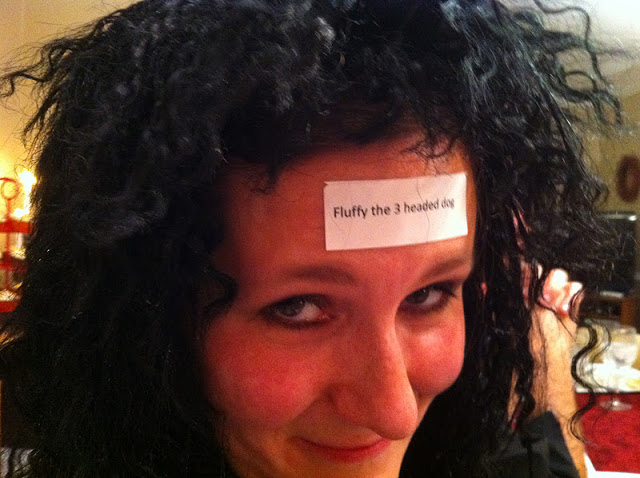 This game requires 2 to play. So it would be a good idea to divide the assembled group into couples.
Steps

N.B. Don’t allow them to take a look at a mirror or any digital camera photographing them lest they get to know what is written.

The team that guesses correctly in the least time is the winner.

It would be a good idea to make some noise while playing. Let out those encouraging screams for your fellow players who are having a tough time. That is sure going to egg them on. The prizes given off at the end can be decorated creatively keeping the Potterheads in mind.