A Minecraft themed party is a kid’s favorite occasion to enjoy to the fullest. Though Minecraft décor and treats play an important part in the success of the party, it can never be complete without a collection of exciting games that breathes life and vibrancy to the celebrations. Here are the guidelines for conducting a few of them. 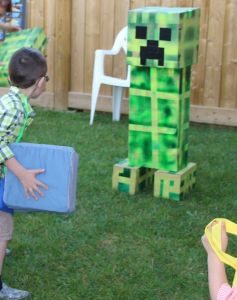 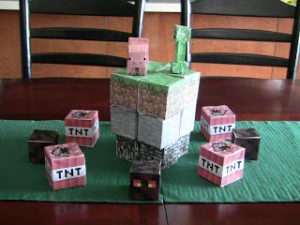 For this game, you need to wrap up large boxes with papers having pixelated print on them just like the original Minecraft blocks.

You can either present the entire team a gift or give individual gifts.

2) Pin the Tail on the Ender Dragon 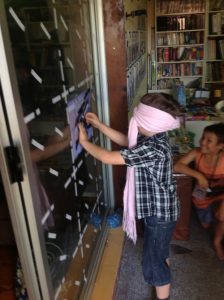 Party Game Based On Minecraft

Prepare by taking a printout of an Ender Dragon on a large sheet of paper (A2 paper size is preferable). Glue it the door at a height that is easily accessible by the children. Cut small rectangular strips out of construction paper and pen down the names of the kids on them. 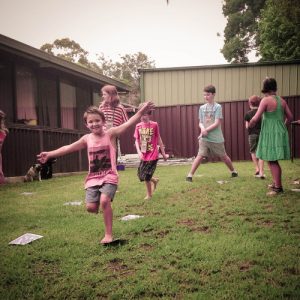 This game is like musical chairs but with some difference. Instead of the chairs, kids will stand on Minecraft blocks that are nothing but printed blocks of Minecraft diamond, coal, lapis lazuli, gold and redstone on A4 sized paper. As usual, keep one sheet of paper less than the number of children and play a racy track on the sound system to add to the fun. A large playground gives ample space for moving around freely. 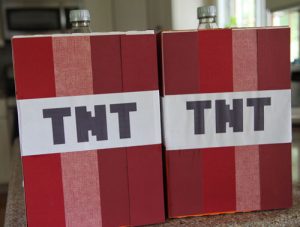 This game utilizes the Coke and Mentos experiment to make a replica of a TNT explosion. You need to play this in a large open area outdoors.

[N.B You may tell them that they should roll a sheet of paper into a tube such that 4-6 Mentos just fits inside. Then they should hold the tube upright the mouth being closed by a card. Swiftly move the card to allow the Mentos fall perpendicularly into the bottle and watch the geyser take shape.] 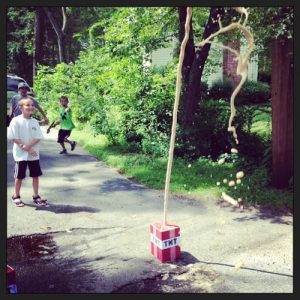 It would be good to give the young minds the scientific background of the TNT game. 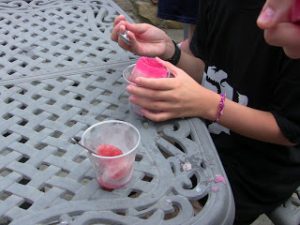 Once the game is over, the children can savor the remains of the popsicles and the candies to their hearts’ content. Loads of fun guaranteed!