A Lego birthday party is a great occasion for fun and frolic. The theme of the cute blocks can be utilized in the party décor to the fullest. The games too, carry a sense of building Lego. We have compiled a set of games that can be played at the party involving kids as well as adults. Just go through the below list for some great ideas. 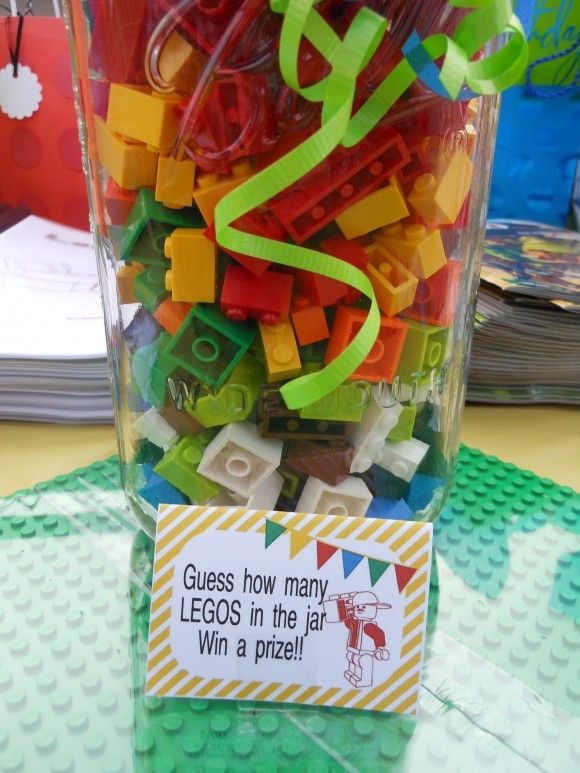 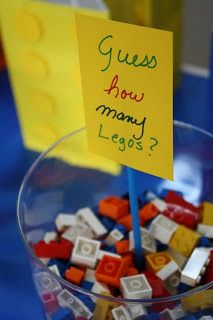 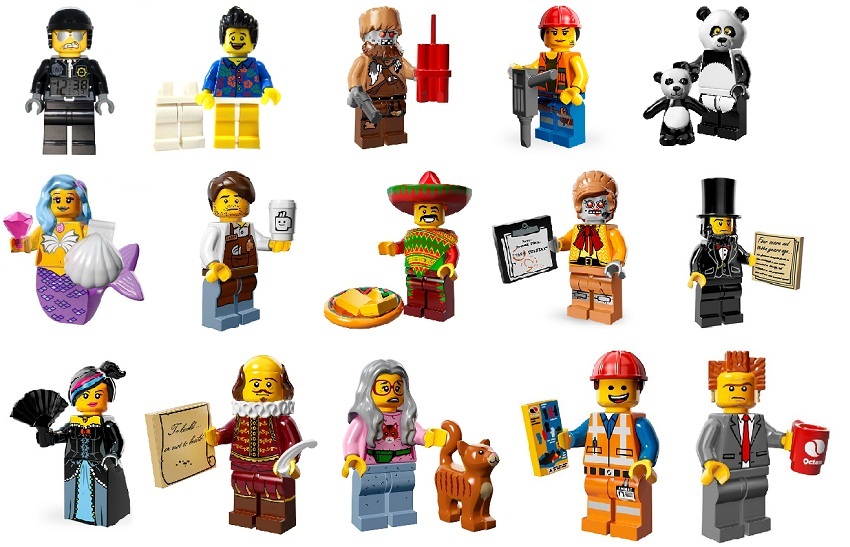 Make bingo cards, each slightly different from the others, with printouts of characters from the movie. Show cards to the group with the individual images of the characters and ask them to cancel out that character, if present, from their own cards. The winner gets a grand Lego-themed prize. 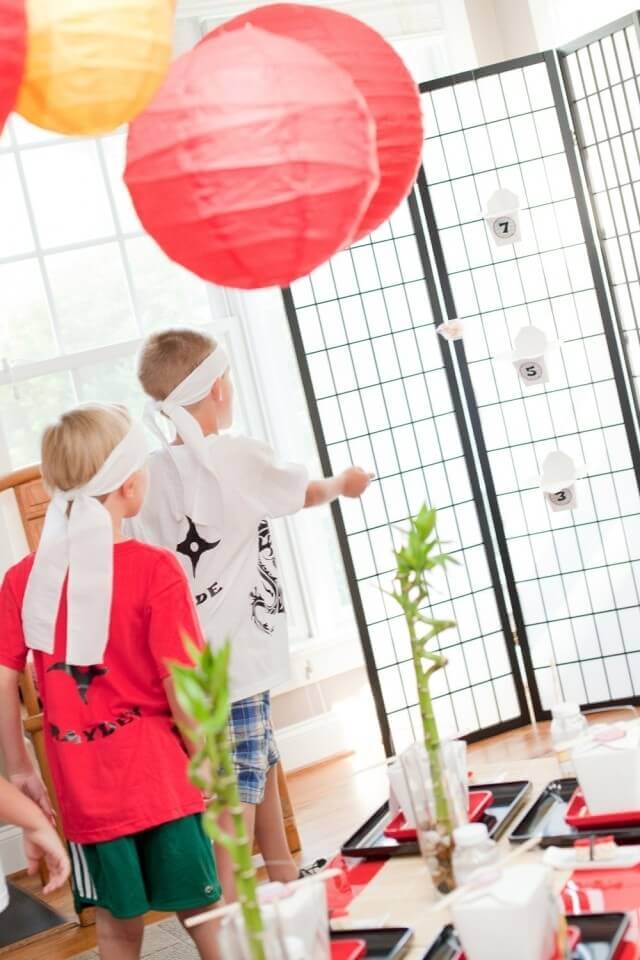 The person with the highest score is the winner. 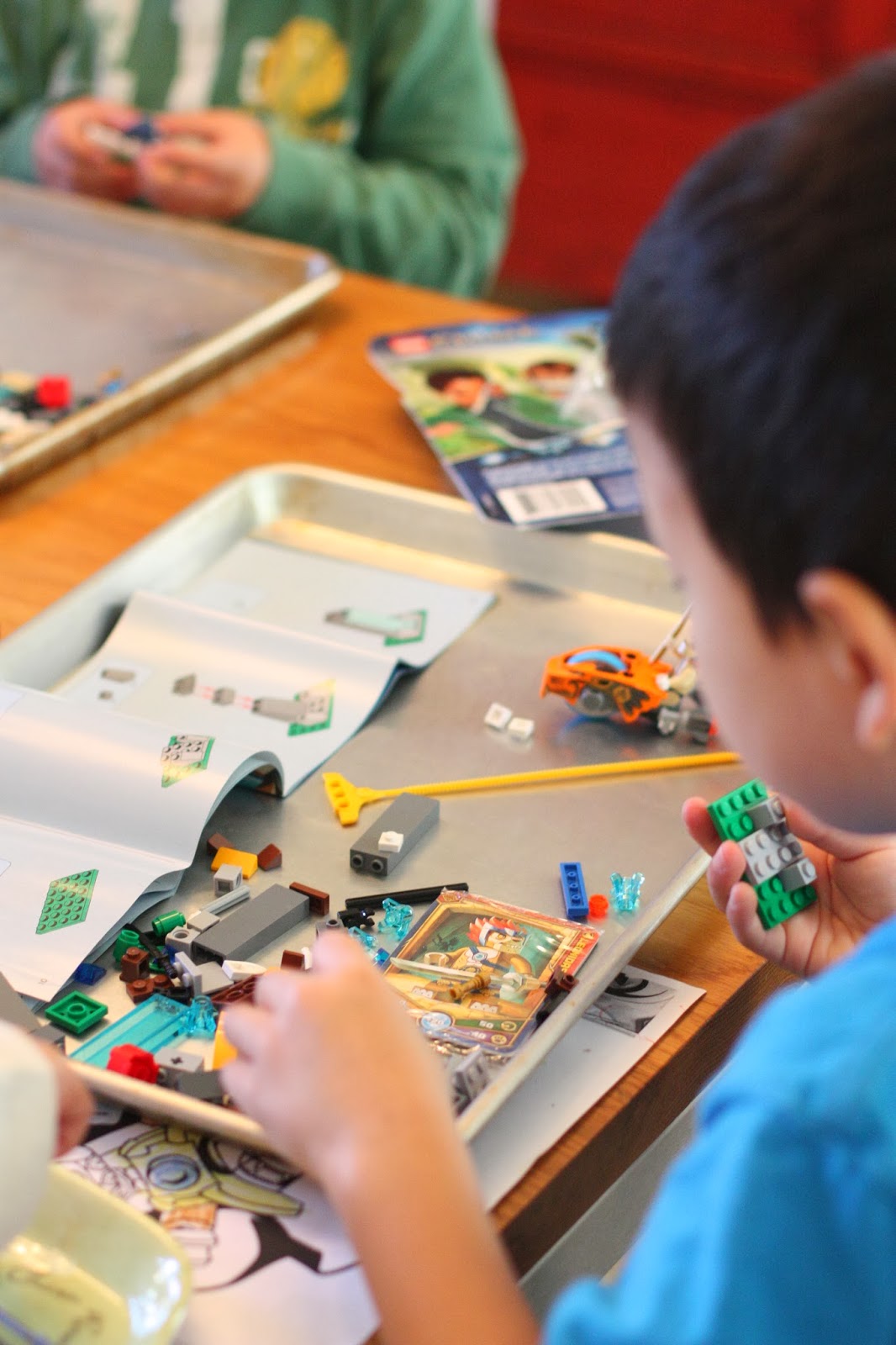 This would be a great idea for a Chima themed Lego party. You need a big collection of Legos for the kids to build. Lay them out on large baking sheets with high edges that help to keep everything organized. The person who finishes first is the winner. The built structure should be neat too. If you want you can give them Lego City blocks for building. 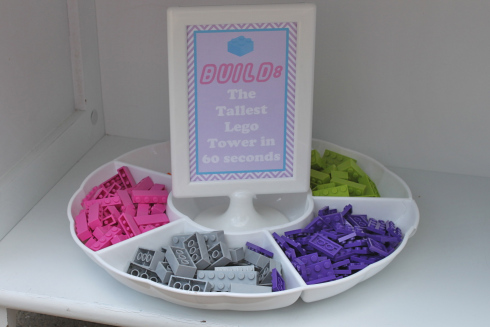 This Lego Friends game would be a great source of enjoyment for the kids.

The player with the tallest tower is the winner.

The games ensure a wonderful bonding time with your friends and relatives. You can have a soft music on while the kids get busy with the blocks. Colorful paper Lego designs on the walls and around the game arena add to the décor and fun.