Get the party people into a competitive spirit by making them play dice drinking games. The supplies are minimal, requiring one or two dice and the tipple adds to the fun. You would have the party-goers soaking in the enjoyment of the games and cheering for the winner or whoever gets to drink. The below ideas are likely to be a big hit and the talking point of the party. 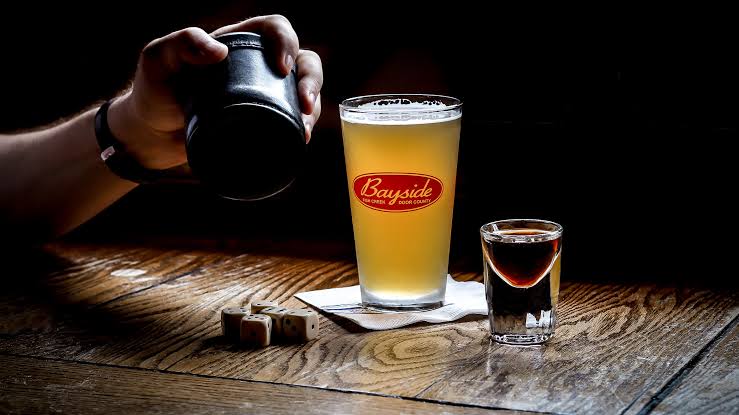 How to Play Dice Drinking Games: A Few Fun Ideas 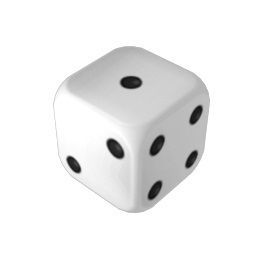 This simple game is popularly known as 21 and we bet that you are going to have a gala time playing it. 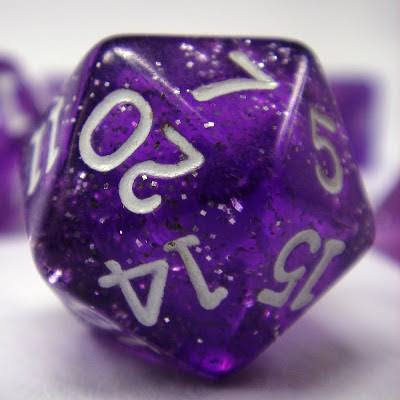 This game is best played with 5 players, though you can have some more. 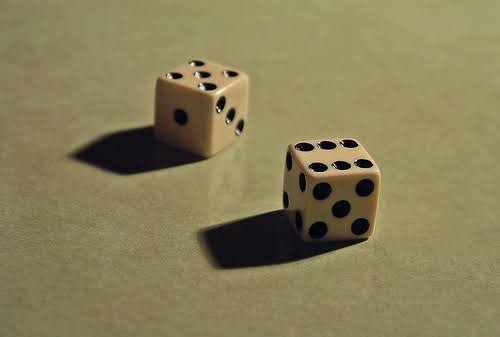 The drinking rules are as follows. 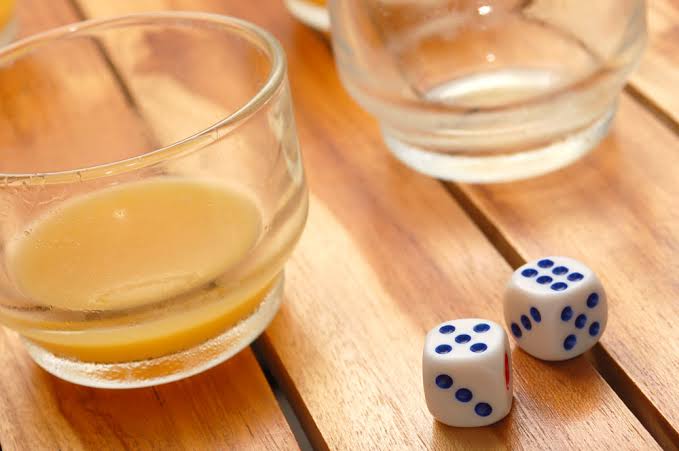 This game can be played with four or more players by rolling two dice. Place a pint-sized glass at the center of the table around which the players sit. Draw a line on the glass indicating 1/4th full and fill it with beer up to the mark. Place a pitcher of beer close to the glass for easy refilling.

If the dice falls off the table, the roller should drink a full pint. If the roller touches the dice before the drinker can touch the glass, the roller needs to drink. You can also play the game with shot glasses. 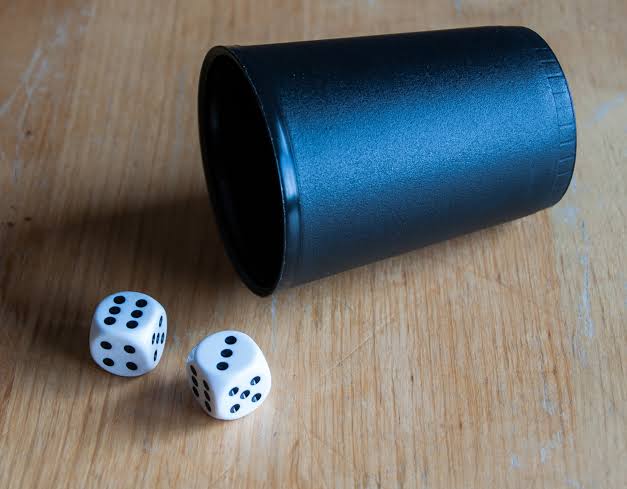 This is a Chinese drinking game that is quite easy. Each player plays with 5 dice that is known as his stash. The total dice of all the players is known as the pool. You can play the game with 2 or more players. In case there are more than two players, sit in a circle around a table and decide in the beginning if the game should proceed clockwise or anti-clockwise. 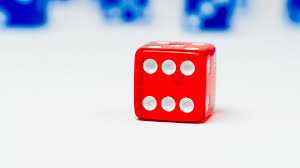 In this drinking game that is at times referred to as dice hockey, you have to form two teams (with the same number of members) with the party peeps. They sit at the opposite sides of a table facing each other. You have to make an “end zone” or goal post by sticking tape in a line at about 4-5 inches from both the table edges.

If you want to play a drinking game with dice and cards, you can refer to the first game of our post, 8 fun drinking card games for 2 people.

We are sure that by now, you are convinced of the easiness and enjoyment factor of the games. You can choose the ones for couples or more people depending on the size of the gathering. Involving dice adds to the thrill quotient with a wee bit of calculation associated. So what’s stopping you from getting trippy and feeling you are on the top of the world? Let your hair down and fasten your seatbelts for the joyride with your friends and loved ones.