Home / For Kids / 6 Fun yet Educative Dice Games for Kids

Hone the Maths skills of kids by involving them in easy dice games while tapping into the amusement factor. They can learn basic addition, subtraction, place values and sequences by playing the following games at a party or any family gathering. These activities can also be done during the holidays when they have ample free time. The supplies are minimal and the healthy competition is sure to bring on the cheers from the munchkins. 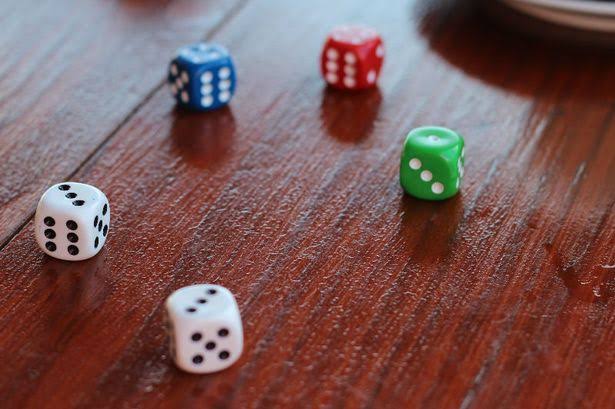 If you are struggling with place value problems with your kids, give this game a shot. 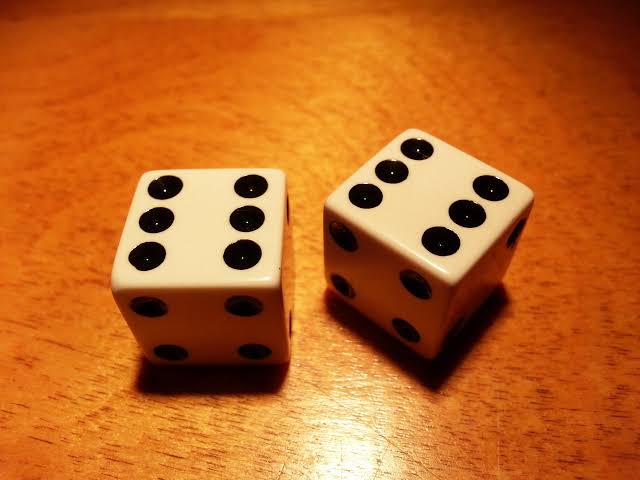 Steps
All the kids sit in a circle. Anyone of them starts the game. 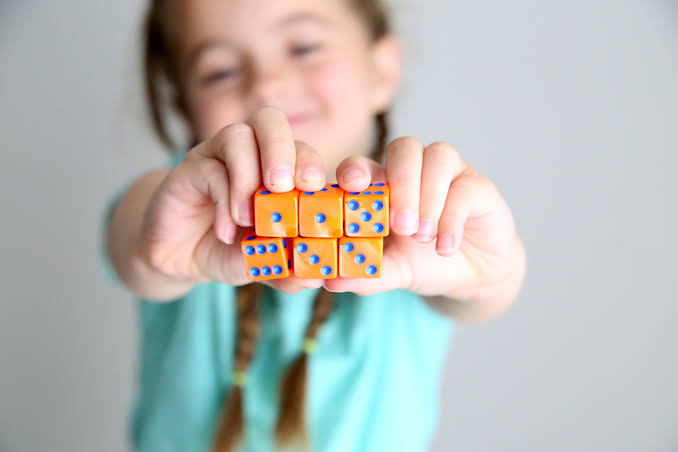 Game to Play with Dice for Kids

Stuck In the Mud 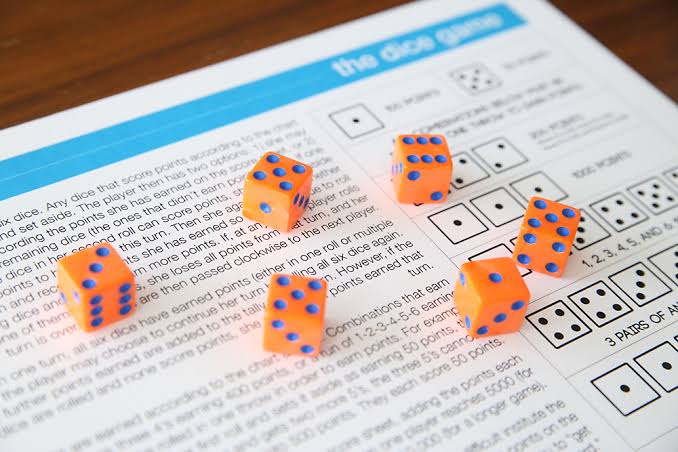 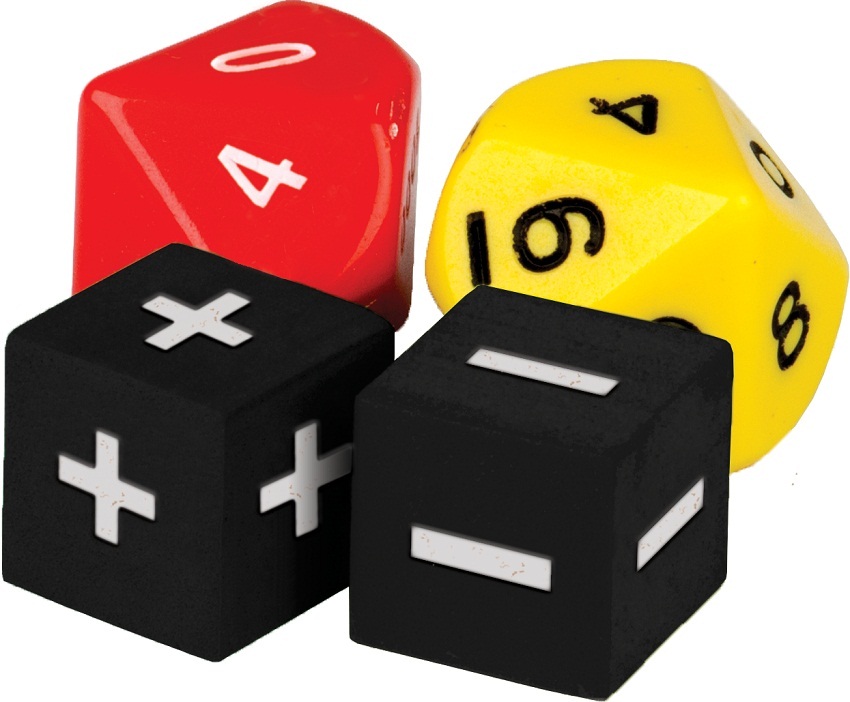 You need 3 blank dice for this game. Or you can put small stickers on 3 regular dice. On the first dice, you put 3 plus signs and 3 minus signs. Put the numbers 0 to 5 on the other 2 dice. Place 10 counters or small toys in a row in front of the players.

[Note: In case of a subtraction problem, you might have to remind younger children to subtract the smaller number from the larger one] 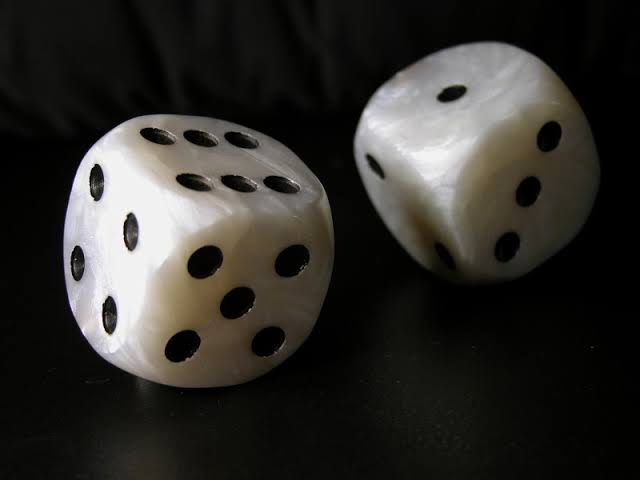 This is a great 2 player game. If you have more players, divide them into two teams and let a kid from one team take on another one from the other team in one round. Write the numbers 2-12 on each side of a dry erase board placed in between the two kids. Each kid decides on a knock out number from 6-9. Both players can choose the same number. 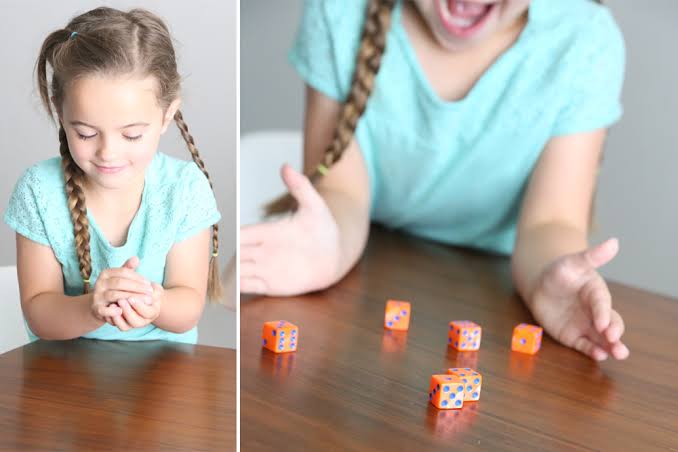 Roll the Dice Game for Kids

You can grasp the game easily with the below examples.

With these numbers you can form the runs:

Hence, this hand is worth 30 points.

Since no runs can be formed, the score is 0.

Children would have a field day with the dice for company. You would love their sincere efforts in getting their maths right, leveling their scores and eventually winning the simple games. It is a test of lady luck and mathematical abilities with the fun element thrown in, generously. The little ones couldn’t agree more on this!