Parties having themes based on the animated series “Paw Patrol” can prompt immense jubilation amidst kids, provided there are stuffed with exciting games and activities. So, before raking your brain hard in planning about how to best entertain your little ones, leaf through this list of Paw Patrol party games to make your evening enlivening. 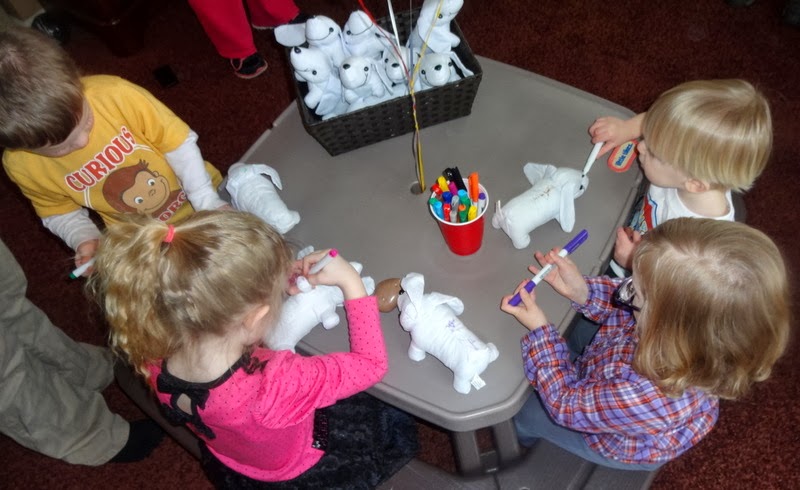 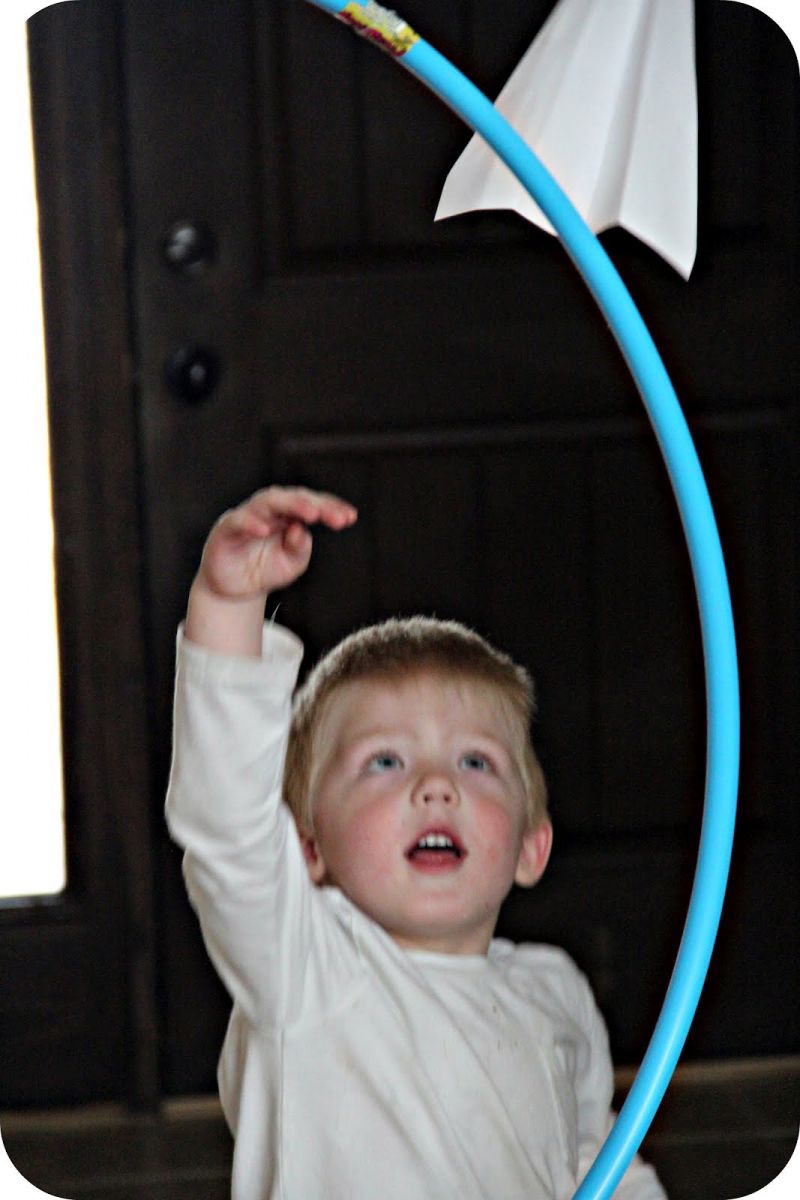 Before starting the game, hang the string from the ceiling of your room and dangle the hoops at varied heights so that the children can fly their planes just as “Skye”. 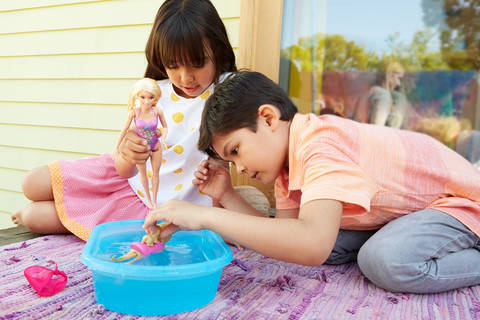 Before the game begins, attach the magnets on to the dolls using glue and place them in the tub such that they remain with their magnet sides up at the bottom. Also, tie the string to the nail.

Pin the Badge on Marshall 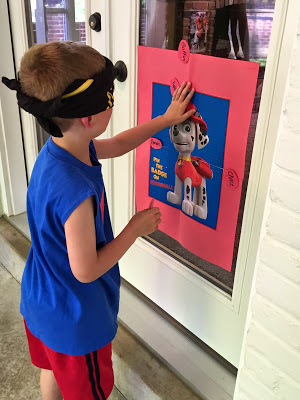 Hang the picture of the fire-fighter pup “Marshall” on the wall to play this classic game for small children of 2 to 3 years old. 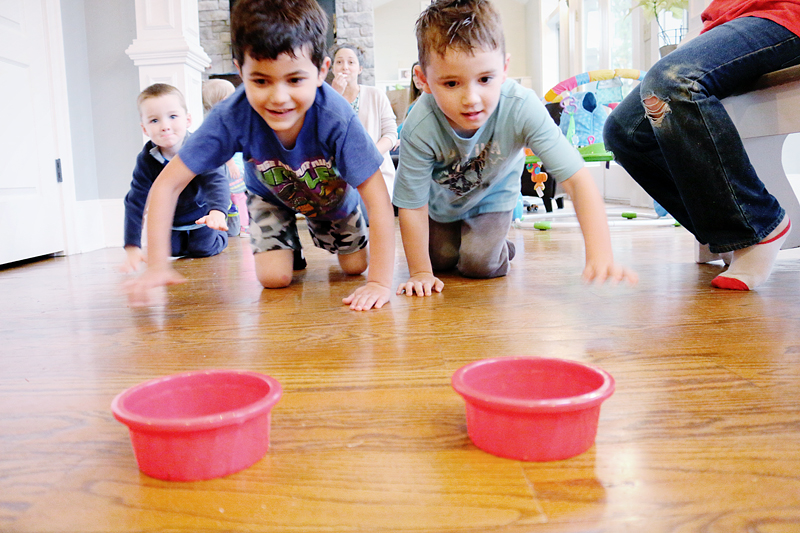 Divide the bones equally into the 2 bowls prior to the game. 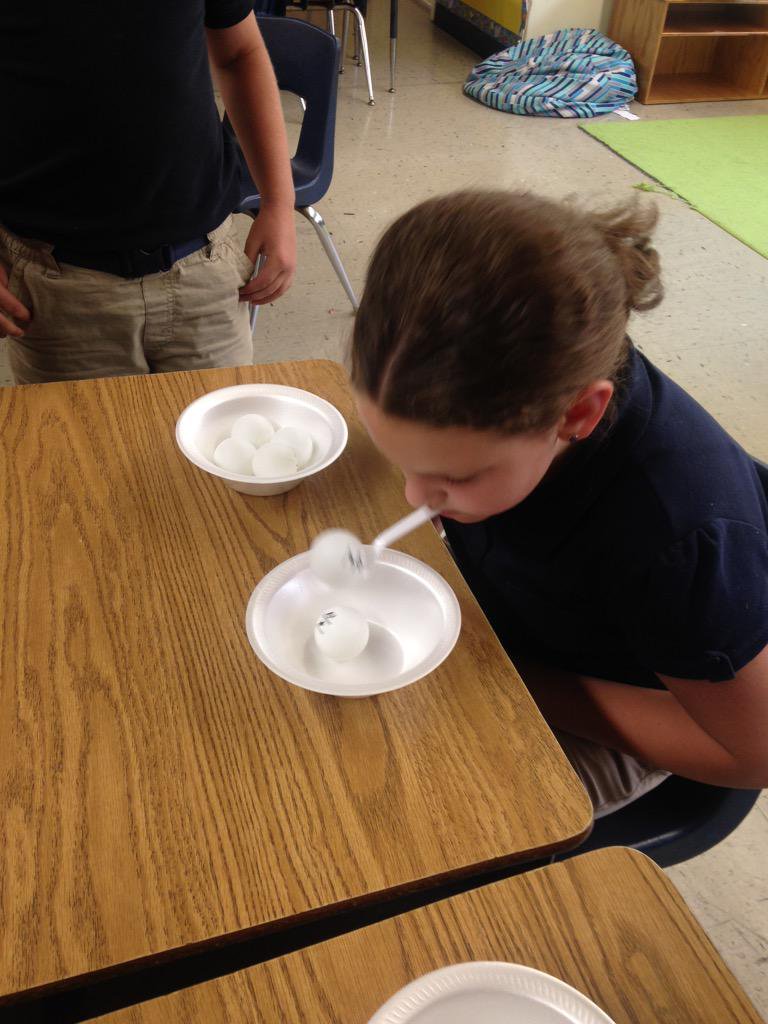 At the onset, put the cotton balls inside one of the bowls and keep them on the table. The idea is to help the pup “Rubble” in loading his truck (bowl here) with rocks (cotton here). 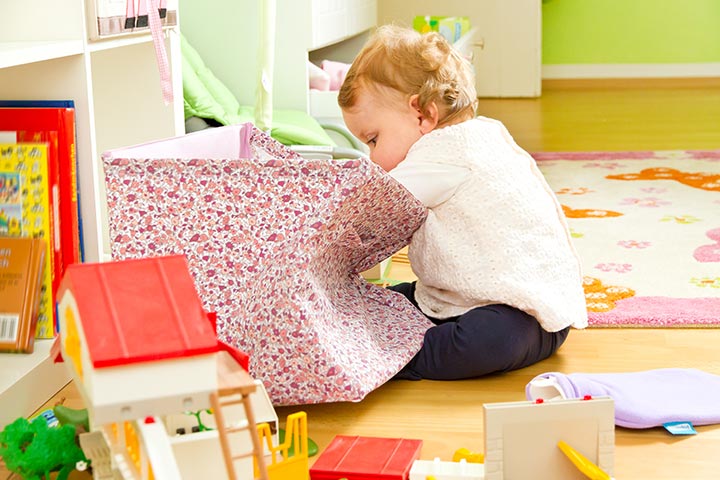 Put all the images on the table and hide those of the rides in different corners such as behind chairs, boxes or under cushions. The main point is to help the character, “Ryder” find all the rides of the pups.

To take the fun quotient of your Paw Patrol party to unimaginable heights, you need to be observant about specific other details too. How about having a snack table with bone shaped candies or adorning your party room with swirl decorations? You may even send invitation cards featuring the heroic pups. Watch how your precious one capers in glee!