Games ought to occupy the primary position in the to-do list of your party, especially if there are a lot of kids coming. And if they are robust relay racers, then be prepared to relive your lost childhood as they indulge themselves in glee. Here are some ideas to make these races more exciting.

Relay Game Ideas for Kids of All Ages

Filling up the Water Bucket: An Outdoor Relay Game 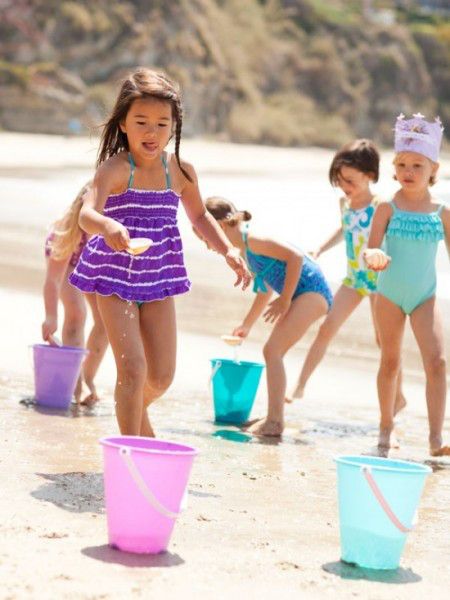 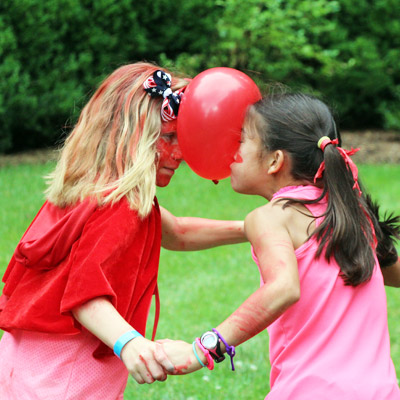 Balancing an Egg: A Relay Race for Teens 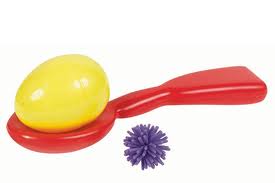 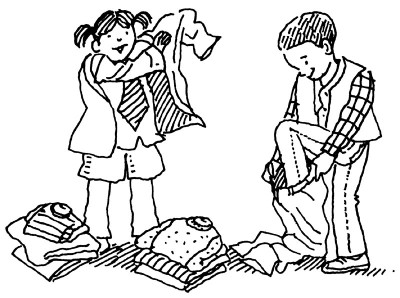 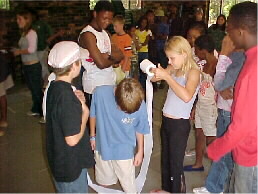 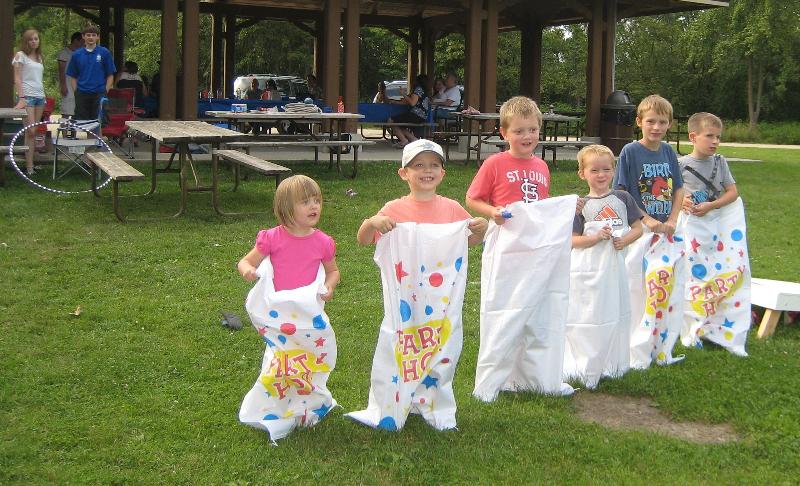 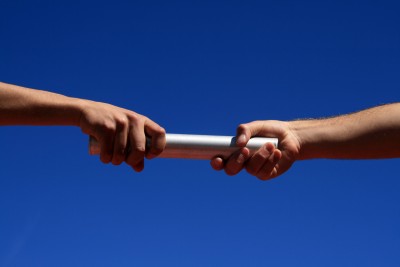 Make Me a Tree: A Christmas Relay Race 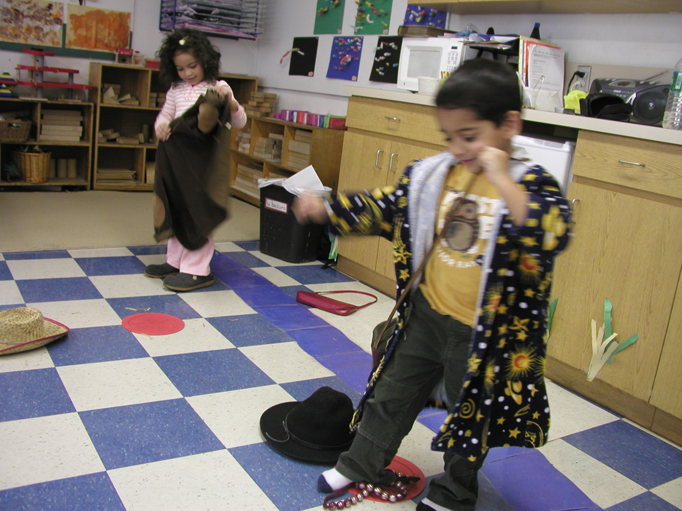 Children normally adore games that involve cutthroat competition. Their mammoth energy levels receive a fitting release through these. So, enliven your party by organizing any of these games, and include variations if you so desire.