The animated Disney character, Sofia the First, constitutes a fantastic theme to be employed while organizing games in parties. Apart from a storehouse of props and accessories to be used for varied activities, the underlying idea of being a true princess not only in good looks but also in deeds, is significantly relevant. Hence, invoke the spirit of little Sofia the First, while getting high on playing varied party games.

Who Can Blow the Biggest Balloon 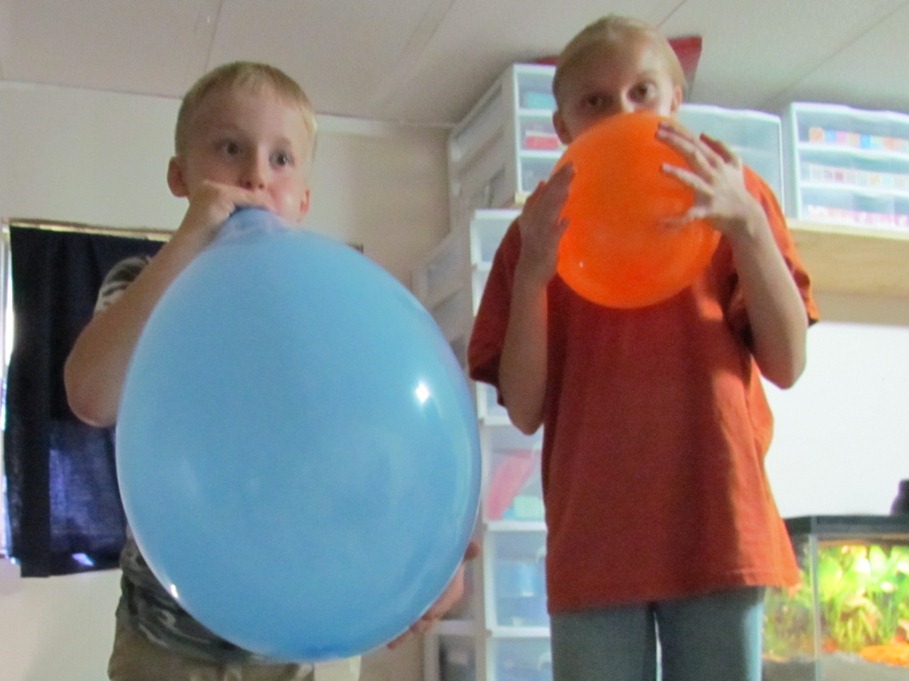 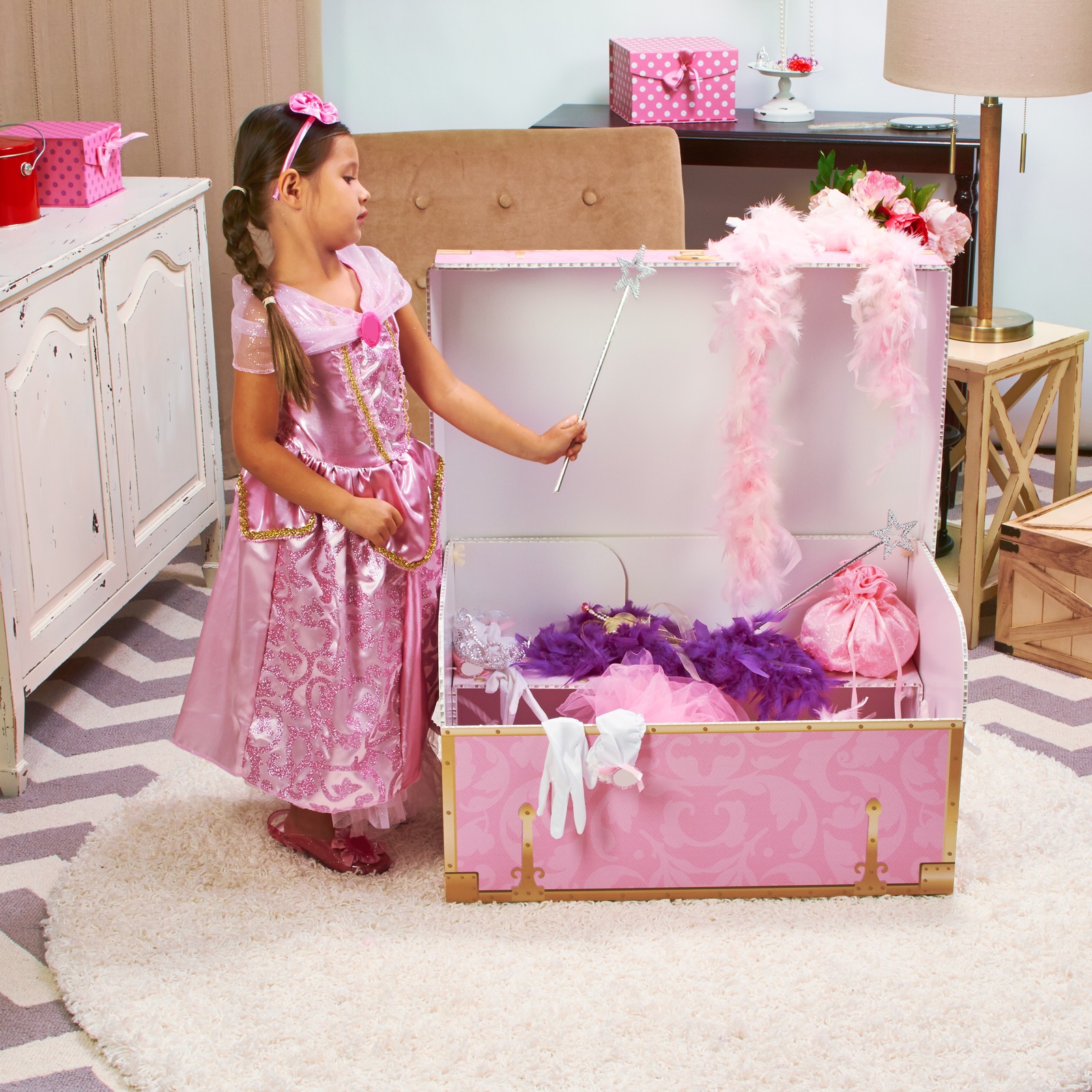 Before this game starts, keep all the items at some distance from the starting point. 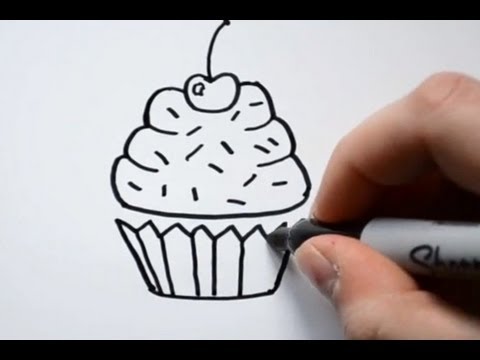 At the onset, hang the image of the cupcake on the wall so that every child can see and then distribute the drawing items. 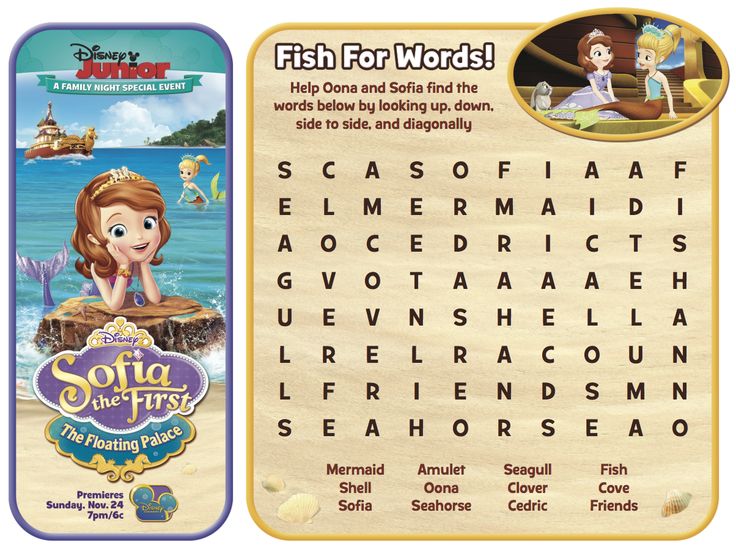 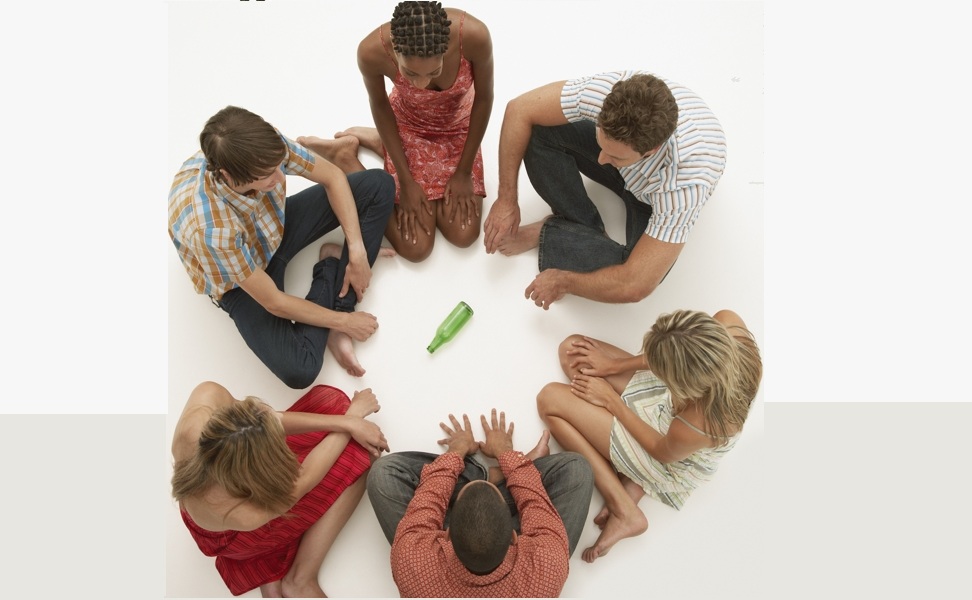 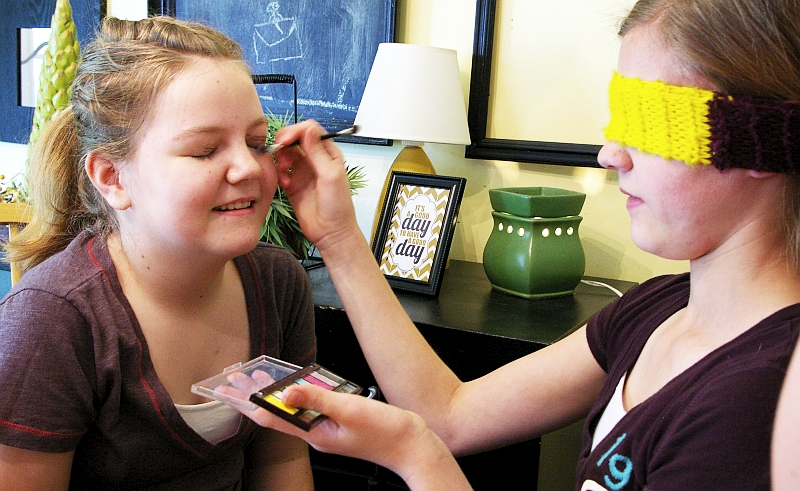 Games of Sofia the First

Playing games centered round Sofia the First is perhaps more entertaining than passively watching the cartoon shows.  In fact, you may also infuse thrilling twists and play them during Halloween or costume parties. So, get along, invite your buddies to a party, having a theme of the adorable princess and see how a quiet evening turns into a vivacious one. All the credit goes to Sofia the First!