Want to beat the heat of summer by indulging your kid in something splashy and exciting? Check out these water balloon games that are surely going to make your child wish for the vacations never to end. There are some fun fight ideas as well for a summer splash birthday party.

Games to Play with Water Balloons 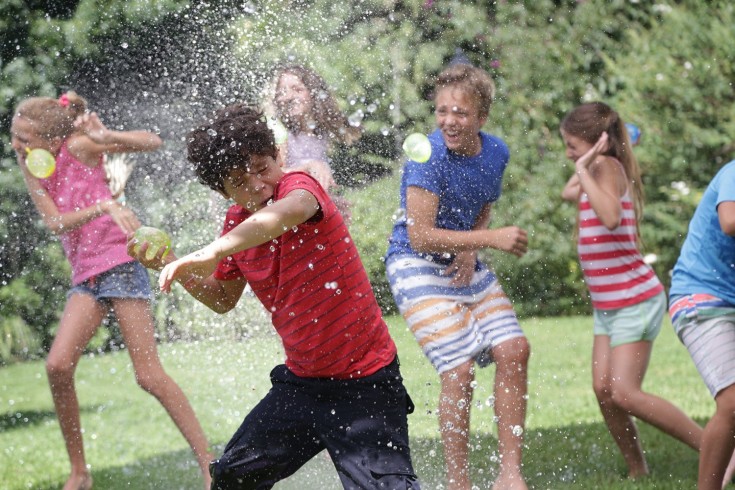 Who Pops the Most: A Game for Toddlers 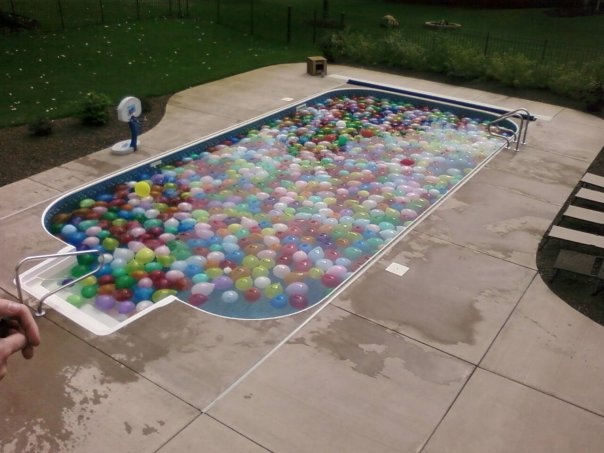 Games to Play with Water Balloons

Catch and Find: A Fun Game for Kids of All Ages 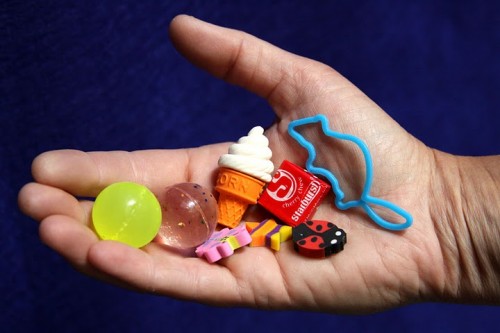 It is better to play this game outdoors, like in the park or your backyard, as it is sure to get messy. 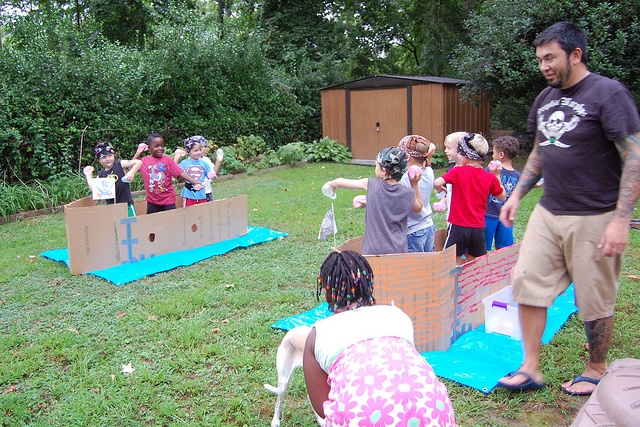 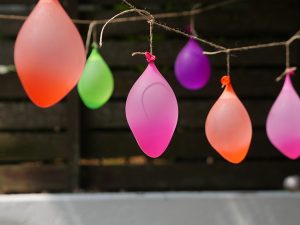 A good option for smaller groups, it’s a fun one for adults as well as kids. 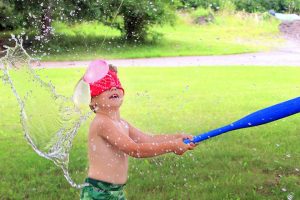 Swinging the Bucket: A Colored Water Balloon Fight for Teenagers

This one is more fun to play at the beach, but your backyard is also a good option. 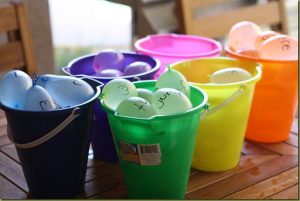 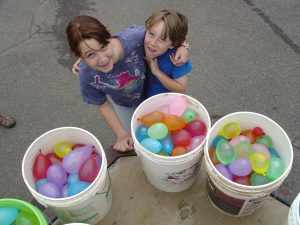 Children get easily bored and drained out in the lazy, long days of summer. Make these dull days exciting by arranging any of these water balloon games. You may add your variations too.