9 of the Best Word Games to Play in the Car

There’s no alternative to word games in long car rides. Traveling for hours within a restricted place soon thrusts the mind towards a pit of infinite boredom, and one of the best remedies is engaging in some nifty word related car games. So before you hit the trail next time, make sure your backpack contains some of these so that you are relieved of uttering the habitual, “Oh! When is this journey going to end?” 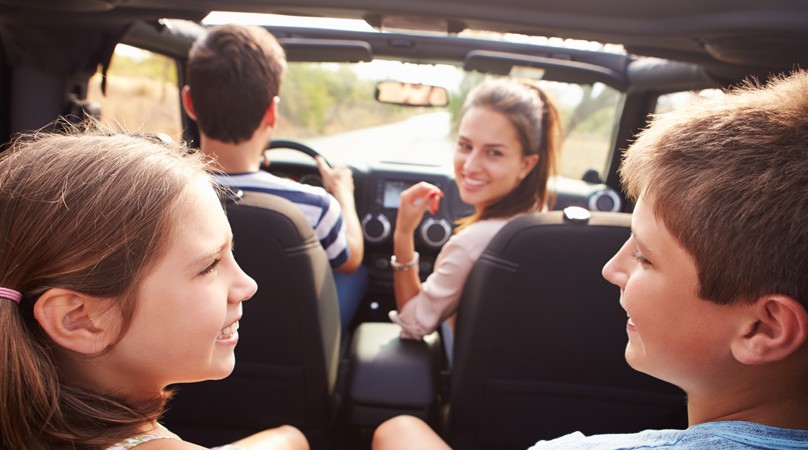 Word Games to Play in the Car

4 Fun Word Games to Play for Adults in Car Rides 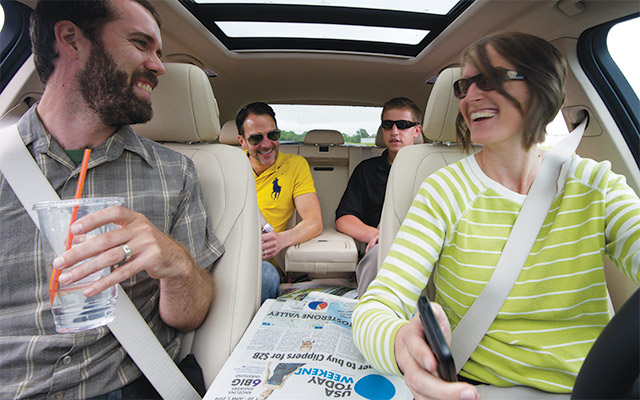 The main idea is to make a long and funny story. The more hilarious the words are, the greater is the amusement achieved throughout your journey. 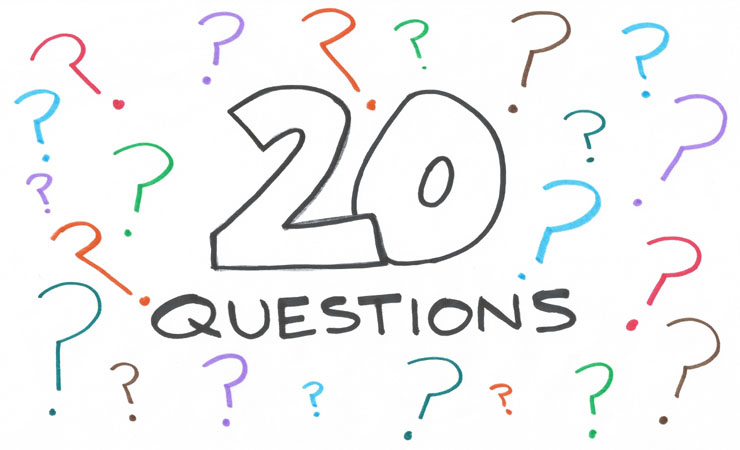 Word Games to Play in Car 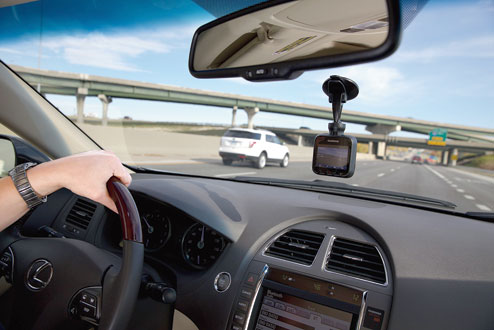 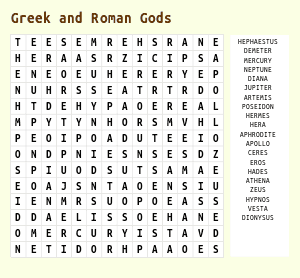 Word Games for the Car

Guess the Word from Flashcards 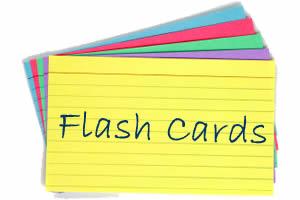 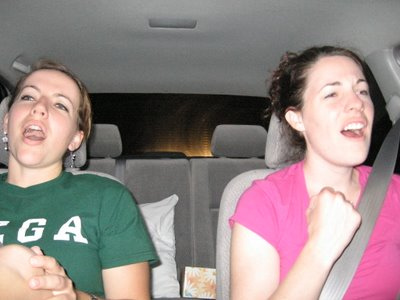 Make a Word from Cards

Guess the Word from Pictures 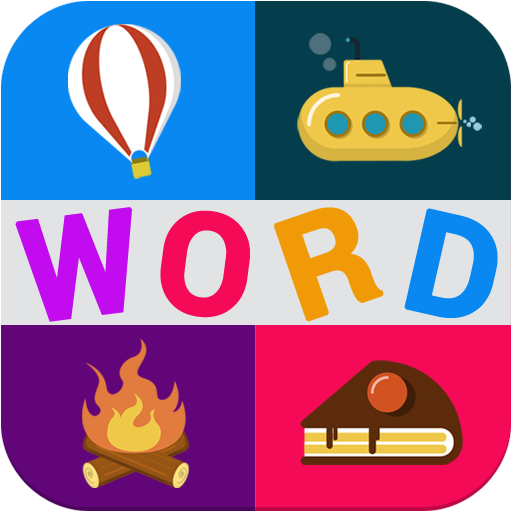 Good Word Games in the Car Guess the Word from Pictures 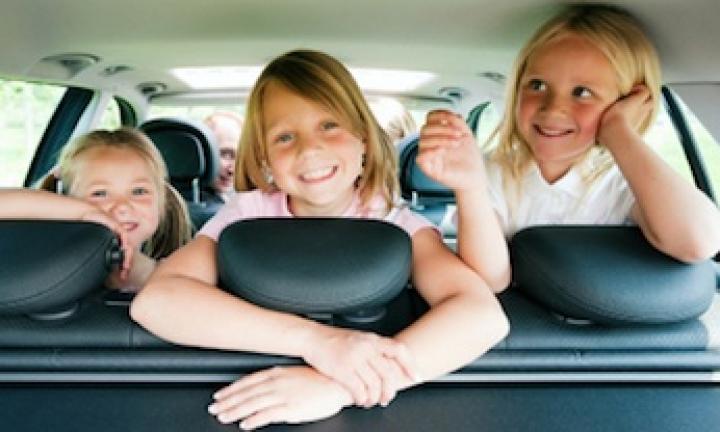 The game can be played variously with names of actors, countries, eatables, etc.

Apart from providing entertainment, word games are good as learning tools too. Think about the multiple new words you get to know. Moreover, you may always put in your distinct variation. Hence, rather than dozing off, shake up a bit and play any of these games to make your extensive journeys exciting.